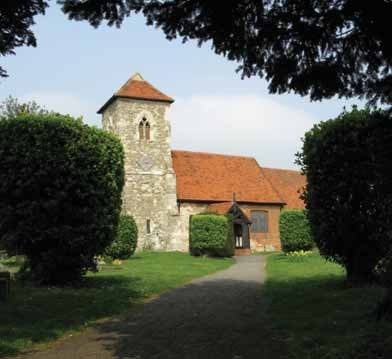 King Canute had a Church built in 1020 to commemorate those who died in the battle of Assandune. It was originally known as Ashingdon Minster but is now known as St. Andrew's Church. Most of the current building is mediaeval and some may be based on the original Minster.

The first priest at Ashingdon Minster was a young man named Stigand, who was one of Canute's priests. He progressed to become The Archbishop of Canterbury and is thought to have been at the coronation of King Harold in early 1066 and then later the same year for King William The Conqueror. 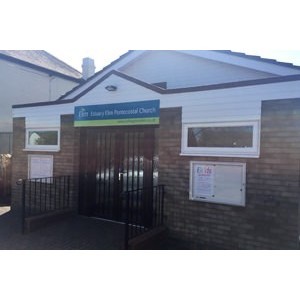 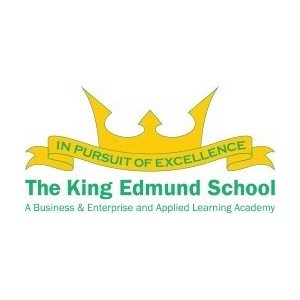 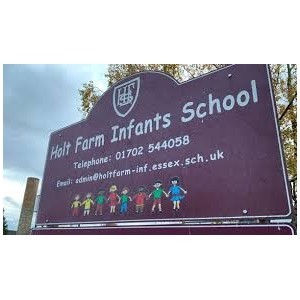 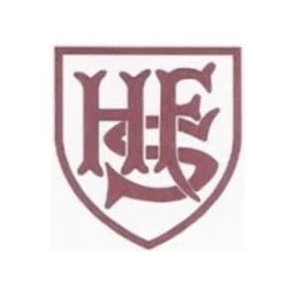 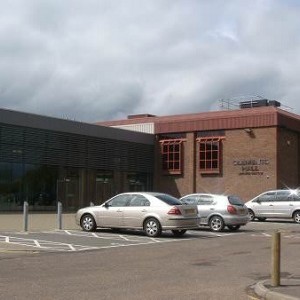