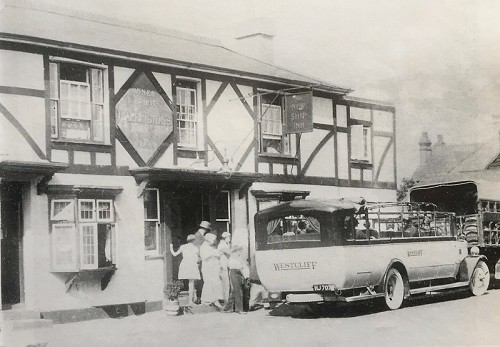 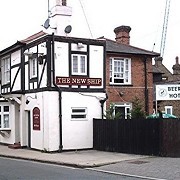 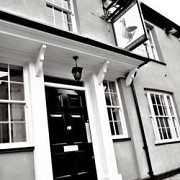 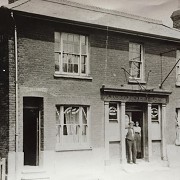 The Grey Goose was formerly the New Ship, which despite its name was one of Rochford’s oldest inns. Indeed it might be older than the Old Ship. There are various theories about these two pubs. One view is that the Old Ship displayed a picture of an old-style ship, whereas the New Ship had a picture of the newer model of that time. Another, more interesting rumour, is that there was originally one pub called The Ship, owned by two brothers who squabbled over how to run it. The older one told the younger one to go and run his own pub if he thought he could do a better job. So he did and opened the other Ship.

Several houses once stood where the car park is today: two on East Street and three or four turning into Old Ship Lane. Just like at the Old Police Station, a cannon (also dated 1813) used to be at the corner of Old Ship Lane and East Street to protect these old cottages from damage by cart hubs.

Captain John Harriott (1745-1817) – founder of The Thames River Police – persuaded local farmers to meet and dine at the New Ship each market day. He organised them to become The Rochford Hundred Association Against Murderers, Felons and Thieves (now that’s a nice short name, even as an acronym!). Not surprisingly, the aim of this group was to keep law and order. The membership fee was 10 shillings and 6 pence (52½ new pence) and the association would pay for the expenses involved in bringing offenders to justice and prosecuting them. For instance, the reward for the successful prosecution of a murderer, housebreaker, someone who set fire to a barn or haystack, or for stealing or maliciously killing a member’s horse was £10. Apprehending a footpad, highwayman, poacher, or anyone who maimed a sheep, ox, bull or cow had a reward of £5. Later, hearings of the county court were held monthly at the New Ship.

Samuel Wade was the first recorded landlord, in 1793, followed by George Arnold in 1823. In 1866 it was bought by Frederick and Arthur Veley of Chelmsford from Richard Crabb, a brewer in Great Baddow. Henry Prior was in charge from 1868 to 1886. Henry Prior’s wife took over for a couple of years after that.

New Ship (HT) is included in the following trails: 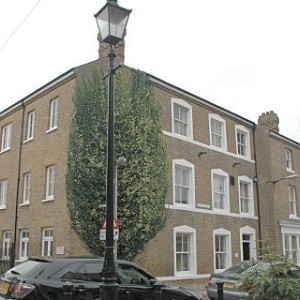 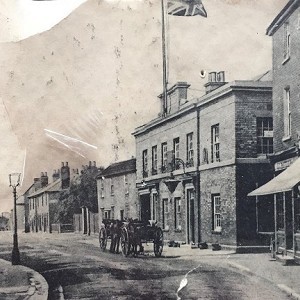 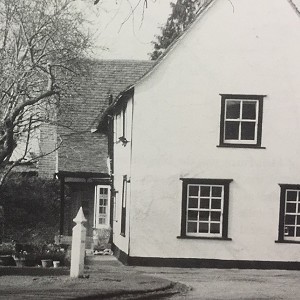 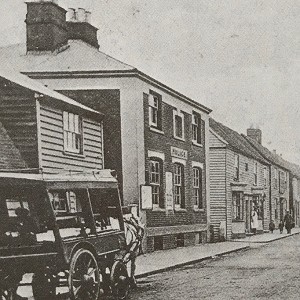