Login Register
You are here: Home Around RochfordCommunityMarket Square 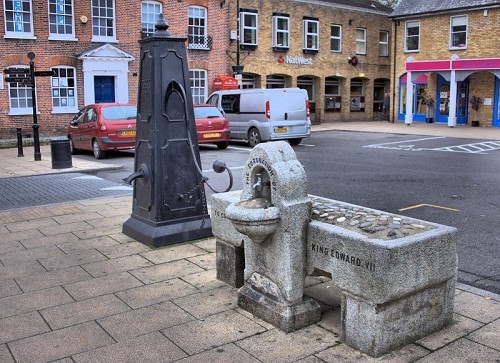 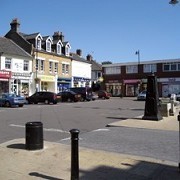 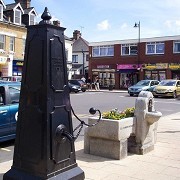 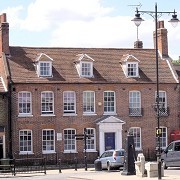 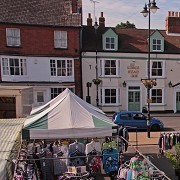 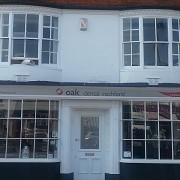 At the very heart of Rochford lies this Market Square which hosts shops, pubs, cafes and a lot of history including a plaque in the passage leading to North Street recording John Simpson of Great Wigborough, who was burnt at the stake in the 16th century.

The market square is closed to traffic every Tuesday for the market stalls. The holding of a market in Rochford dates back to 1257 when King Henry III granted Guy of Rochford as Lord of the Manor and his heirs a weekly market on Tuesdays. The Market was revived in the 1750’s by John Harriot and closed again in the 1850’s. The next time a market was held in Rochford was for farm stock in 1914 and this continued on a Thursday until 1959. In October 1977, with the permission of the current Lord of the Manor, Reginald Janes re-opened the Tuesday market for general goods using the Charter as the basis for its regular holding.

The market has continued on a Tuesday to this day throughout the year under the control of the Janes family and sells a wide range of goods including household, food, plants, petfood, clothing and other supplies. Reg’s aim which was solely to provide a service to the community of Rochford remains as true now as it did on its formation. 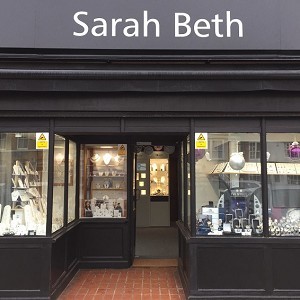 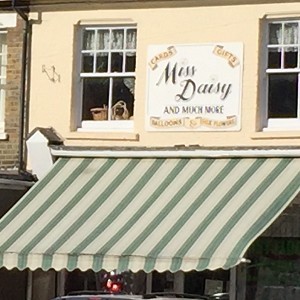 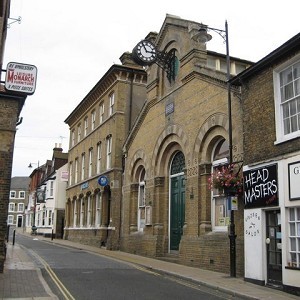 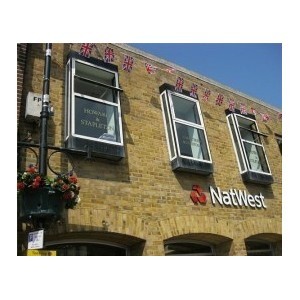 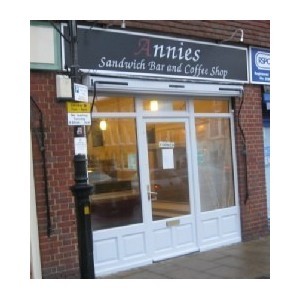